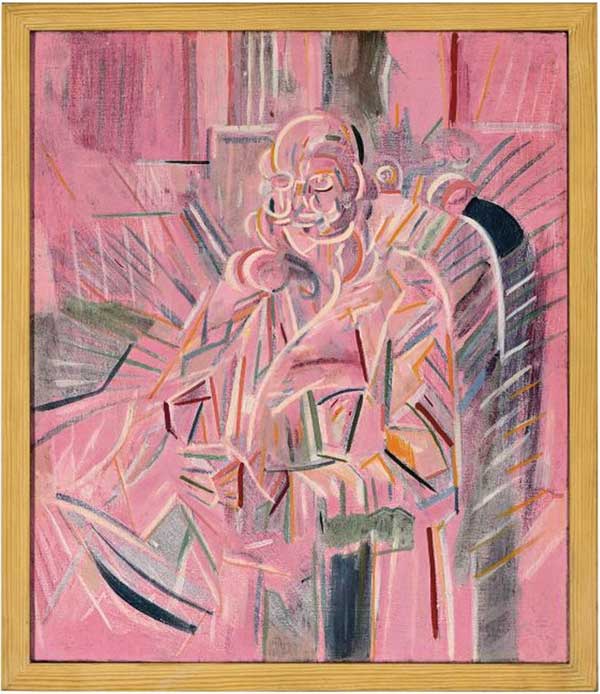 Jennings’ studies for Edward Lear are remarkable in the way they show how vision, and creation, develop from figurativeness to a kind of “lyrical abstraction”, from the contours of a figure to the revelation of its interior forces. They, again, demonstrate Jennings’s process of de-realization of the real towards a kind of essence of the object under study.